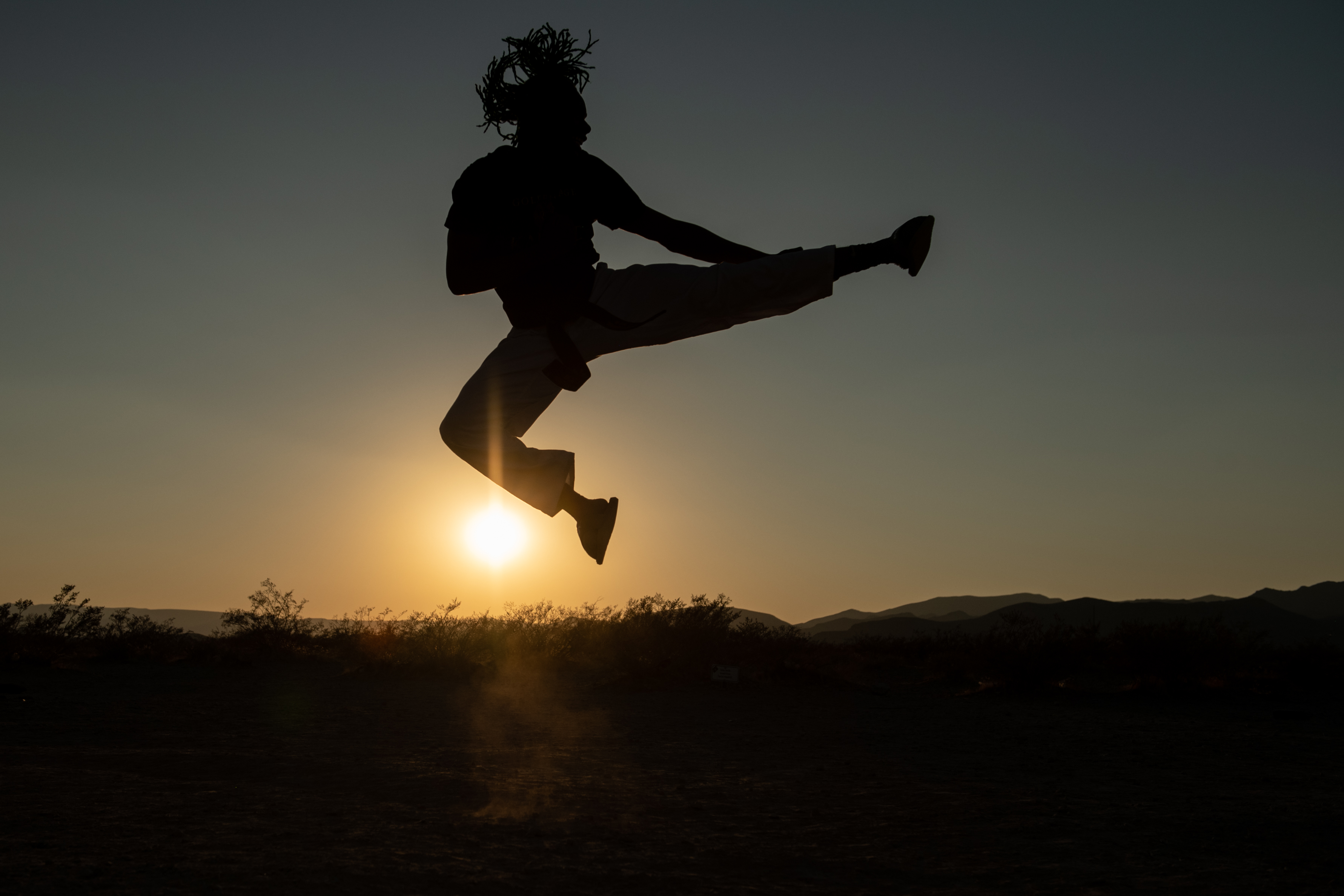 We searched high-and-low to find unexpected stories of helpful people from all corners of the world—and created a series of films and photo stories, presented in a content-rich editorial website. 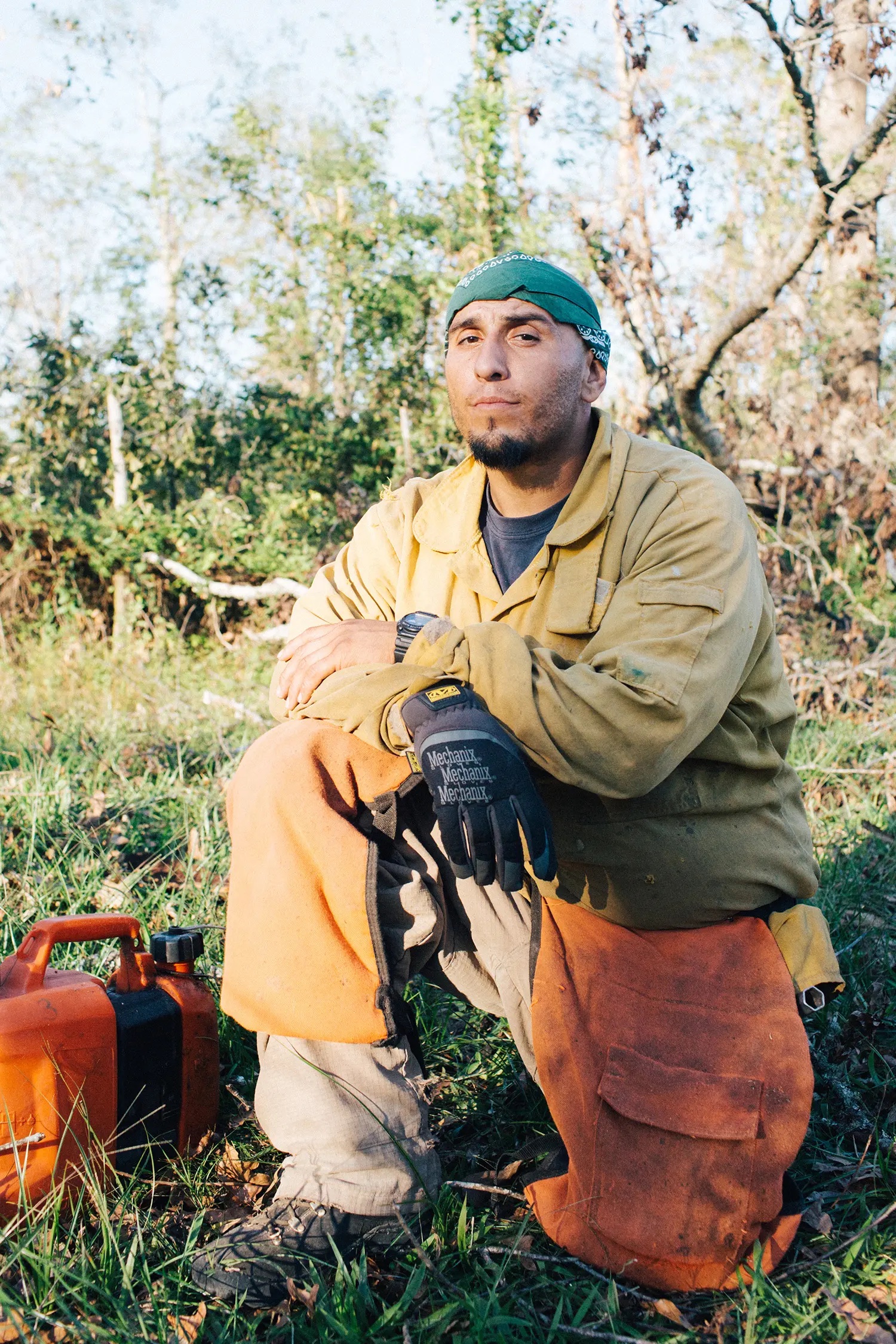 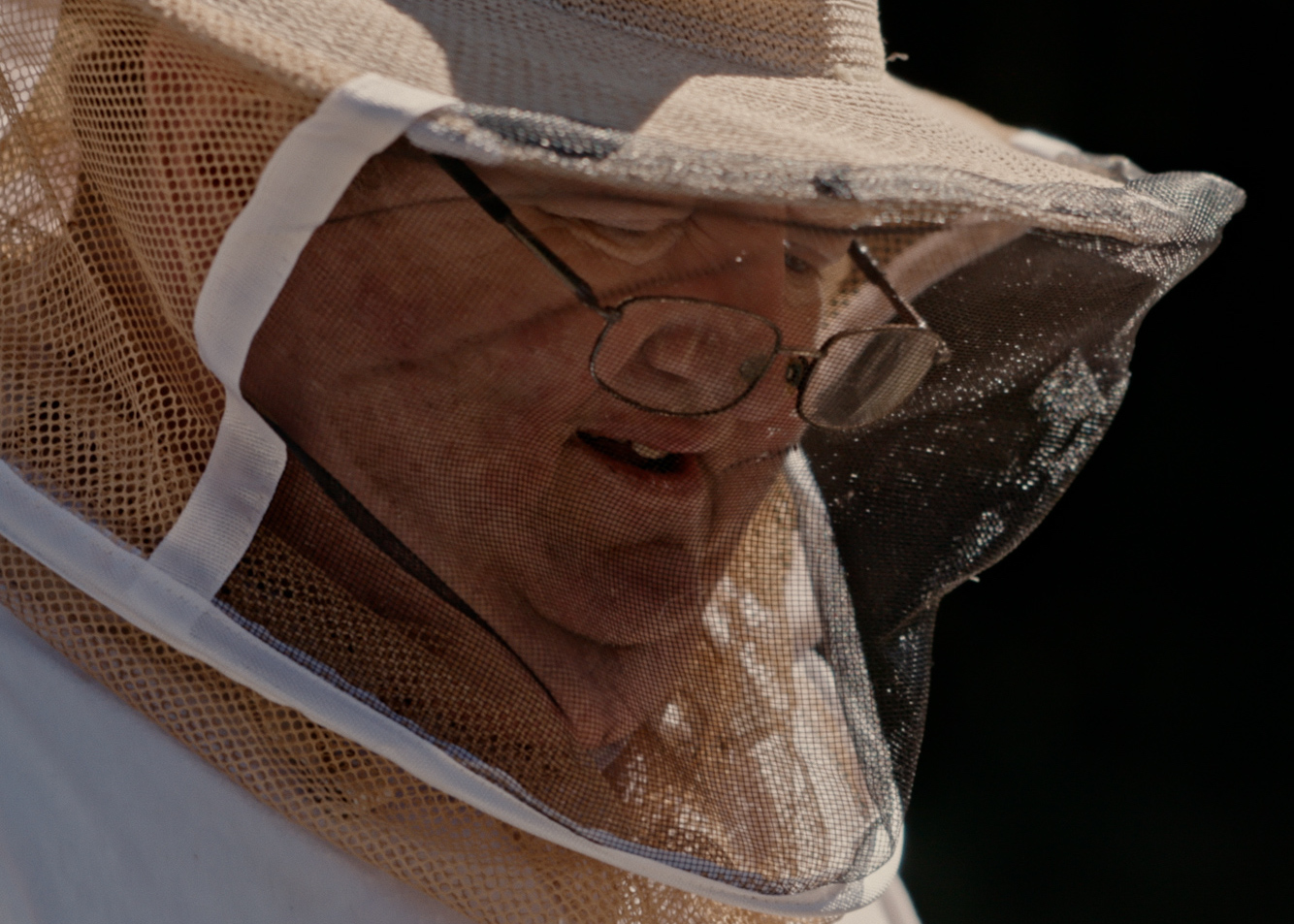 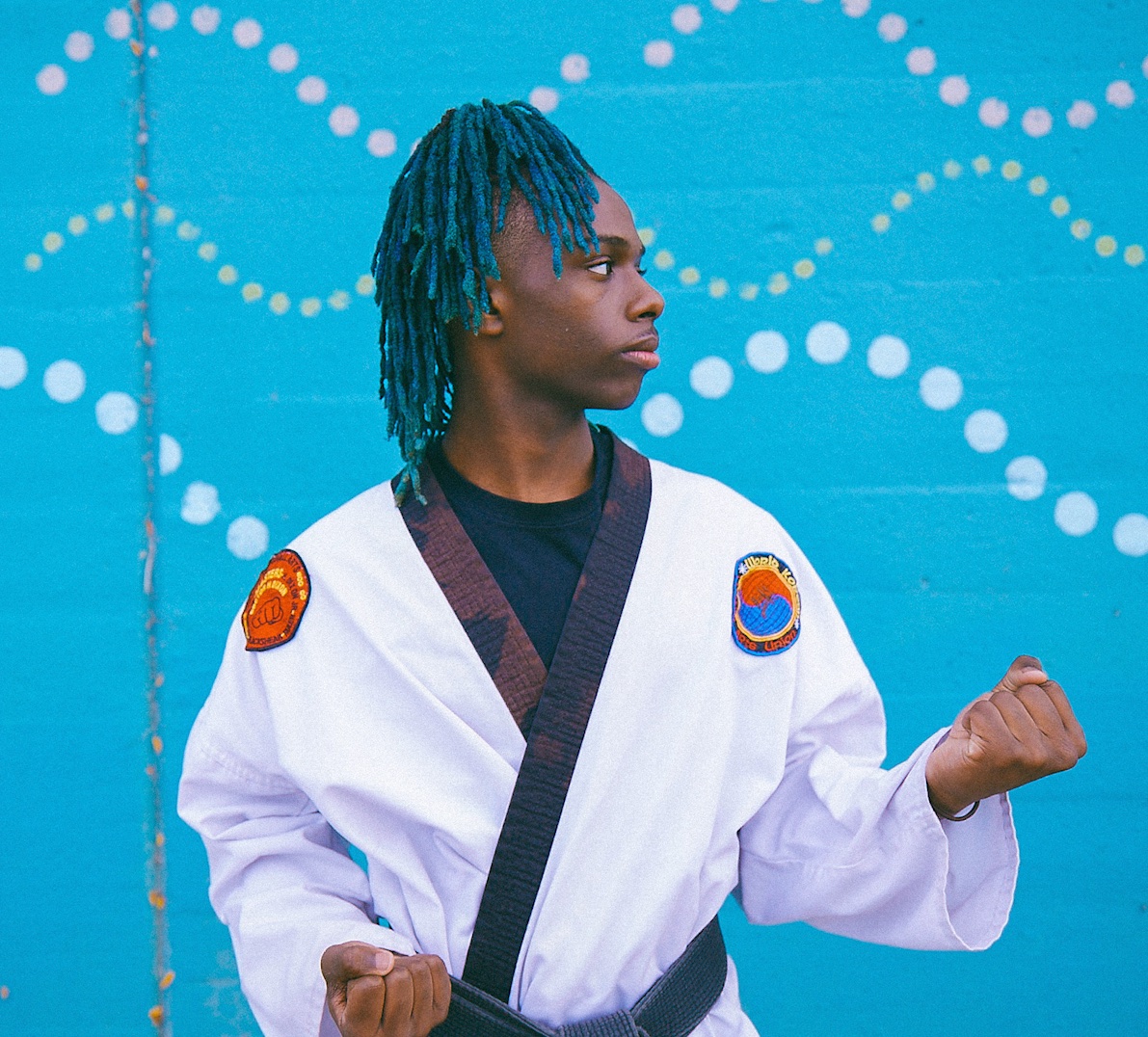 Eric and the Bees 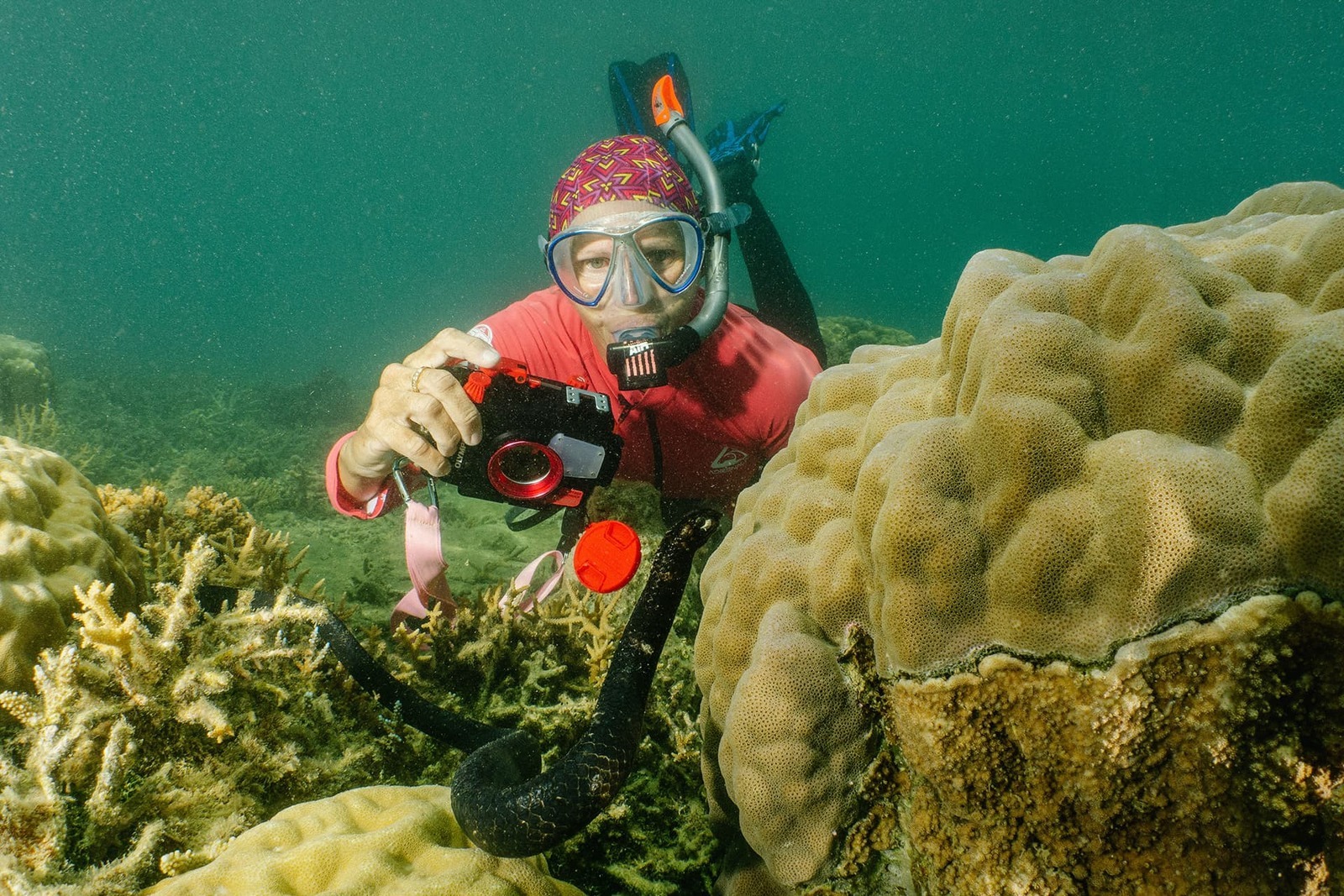 Alongside the films, we expanded the storytelling through photo stories—from snorkeling seniors fearlessly tracking sea snakes to former inmates fighting forest-fires to an Austrian man who grows food in the dead of winter. 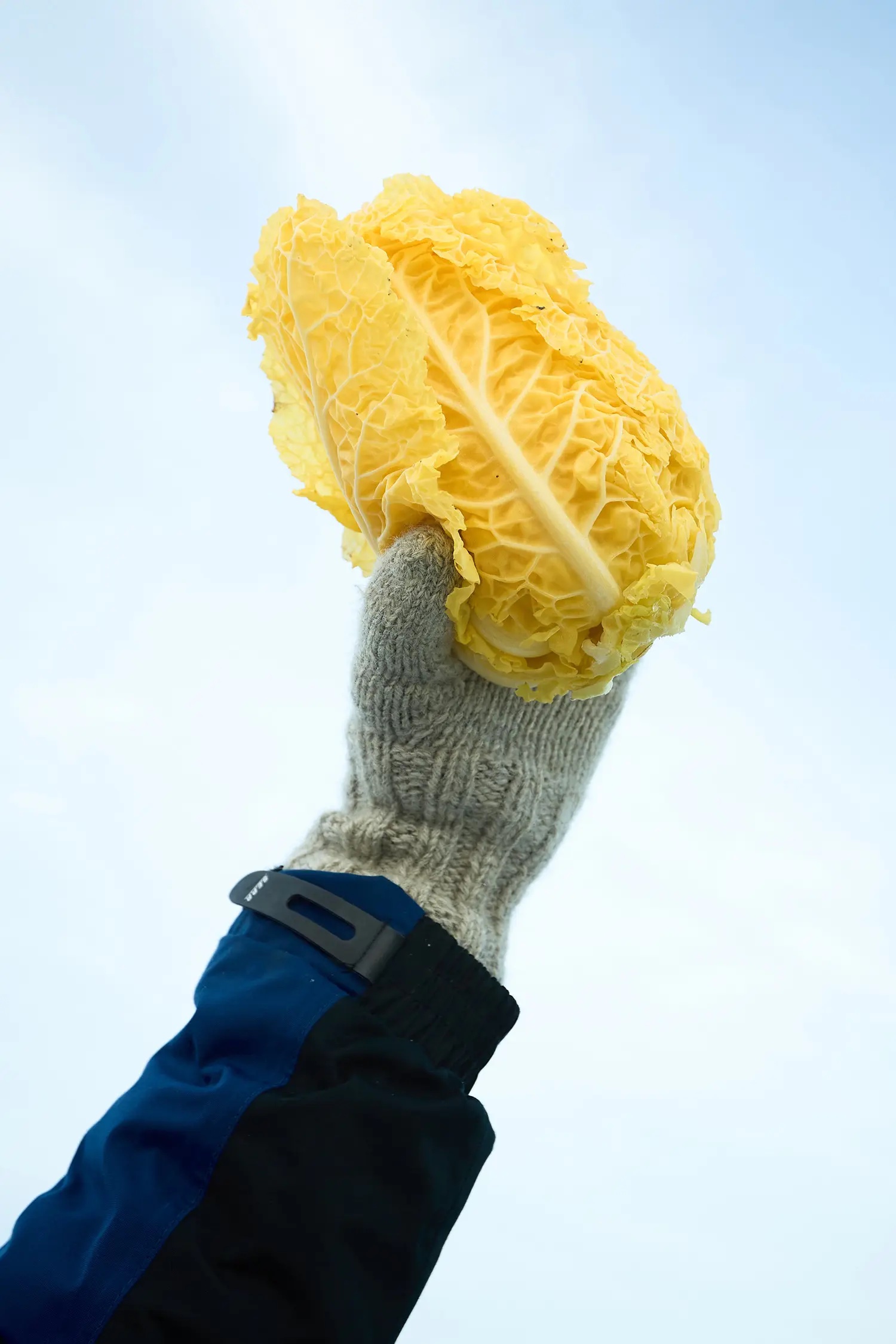 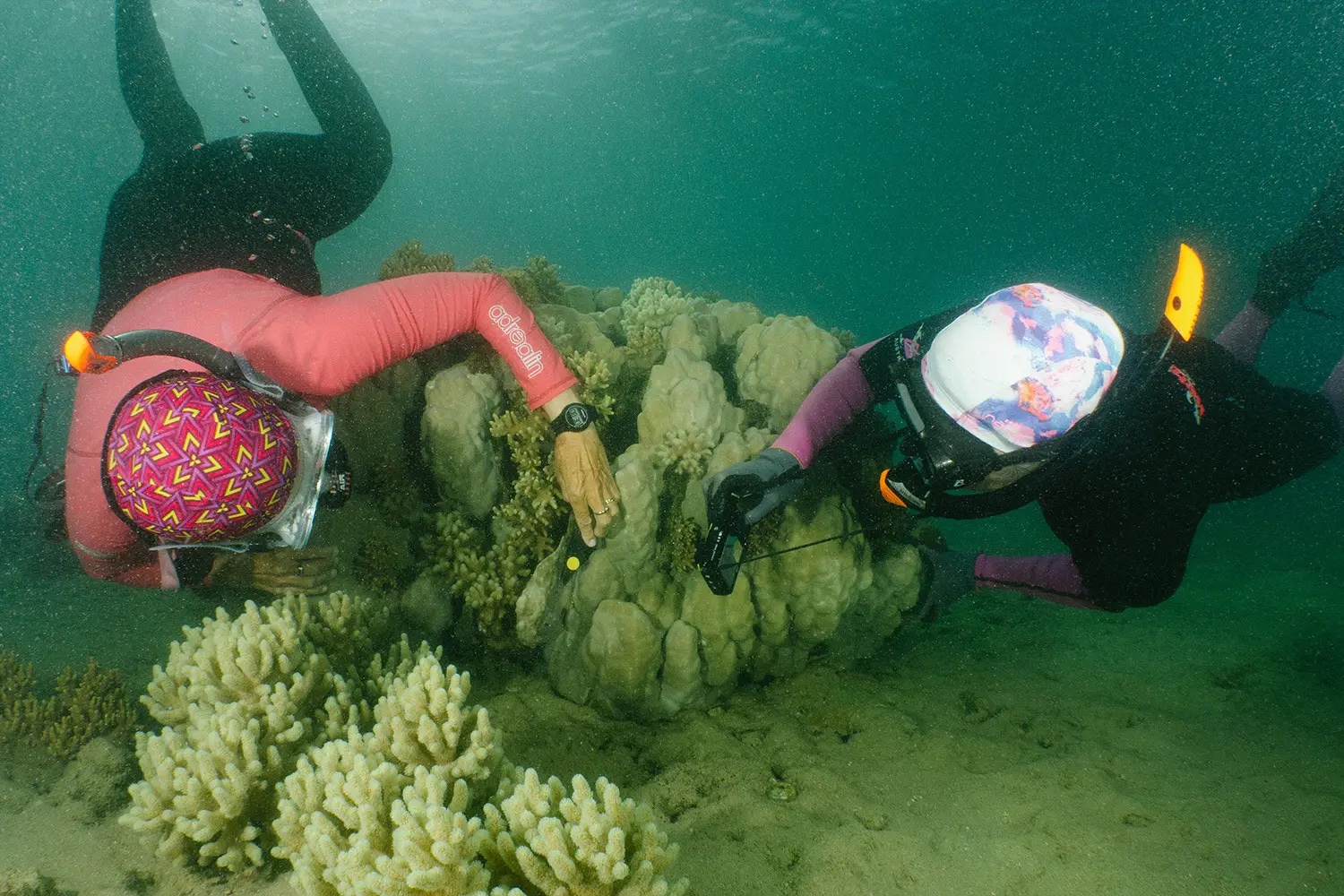 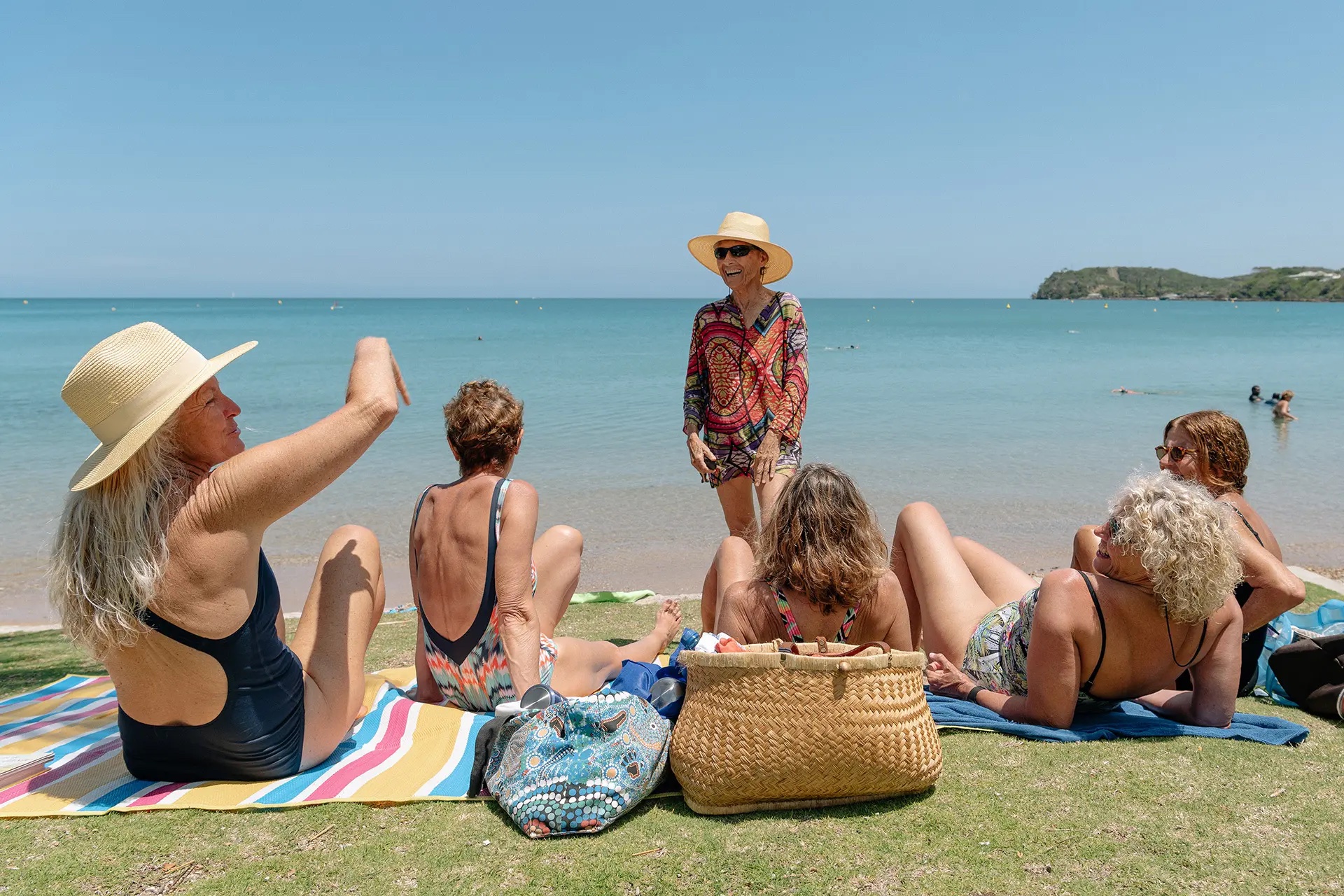 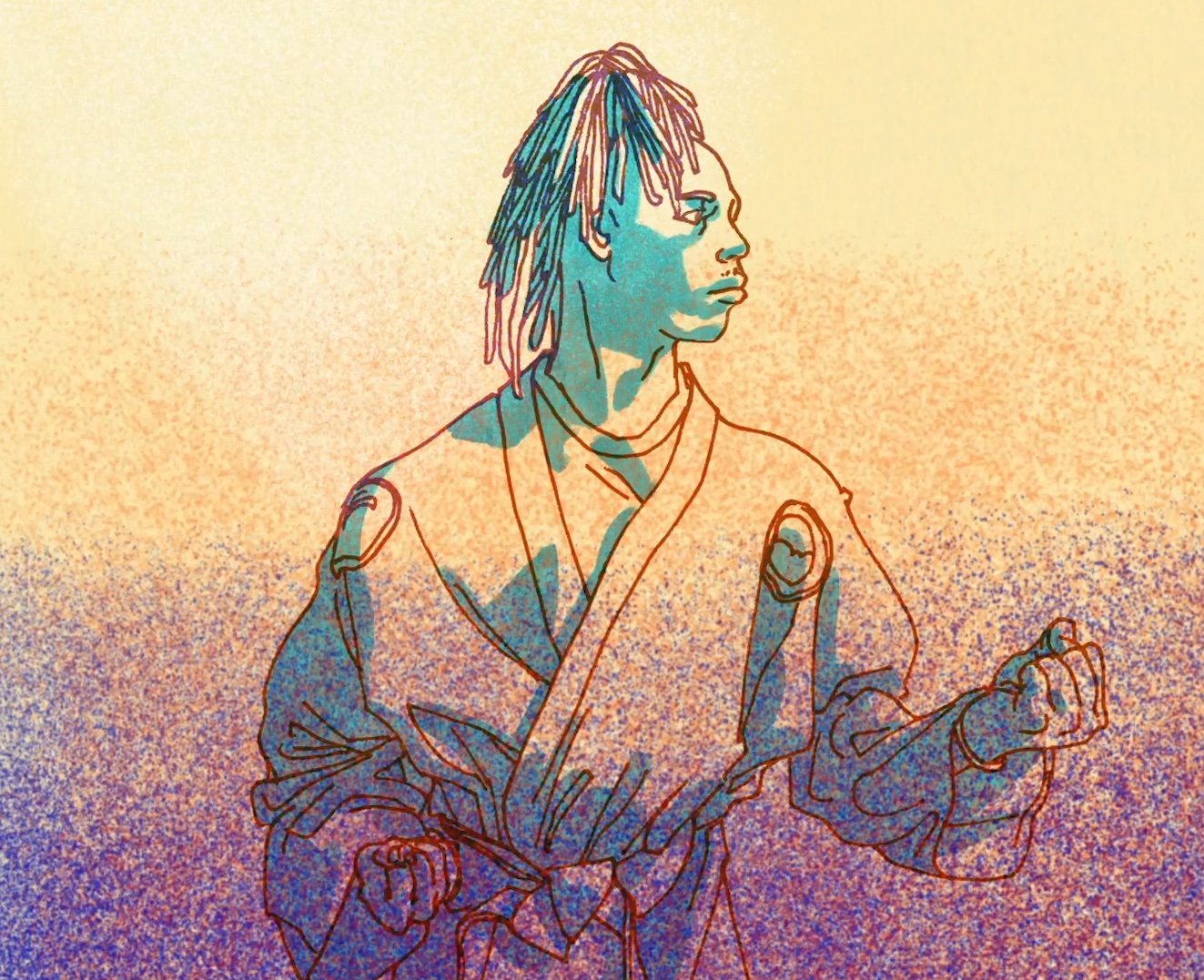 The campaign was widely recognized across both branded content and entertainment channels.

Eric and the Bees