Sean Wang is a Director from Fremont, California, living in Los Angeles.

A Google Creative Lab 5 alum, Sundance 2020 Ignite Fellow, and Young Guns 19 winner, his work has screened at festivals including Sundance and SXSW, aired on primetime television, and have been featured by The New York Times, the American Film Institute, and the IDA, among others. Most recently, Sean directed sequences for the feature film, Summertime, which premiered at the 2020 Sundance Film Festival, and his short film, H.A.G.S. (Have A Good Summer), was acquired and released by The New York Times.

He is currently developing his first feature film, Dìdi (弟弟), which was awarded the 2021 SFFILM Rainin Grant. 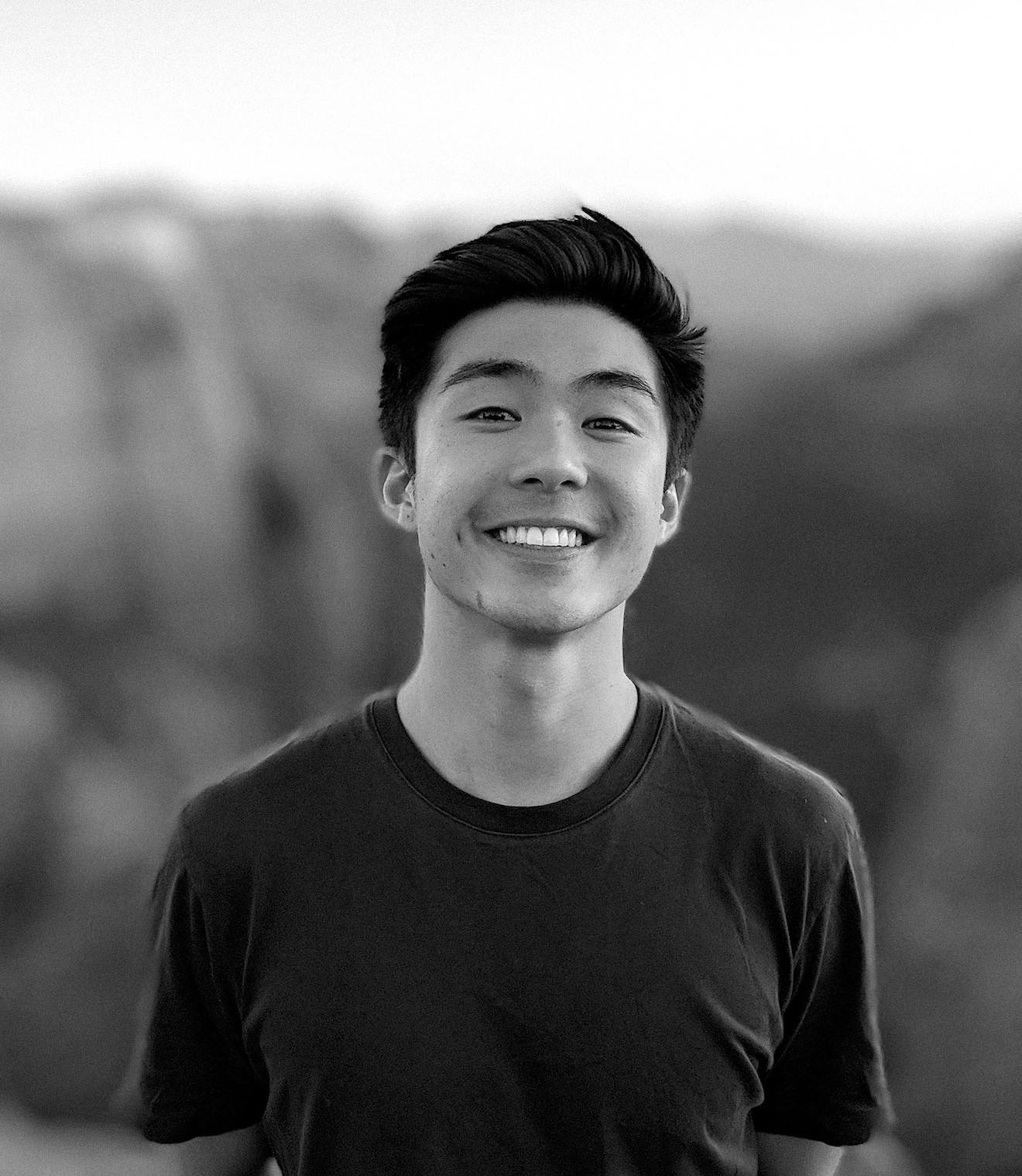