Emilie Goes on a Date

Chioke Nassor is a Writer and Director with a diverse body of work across film, television, and commercials.

He is not as tall as his IMDB says he is. 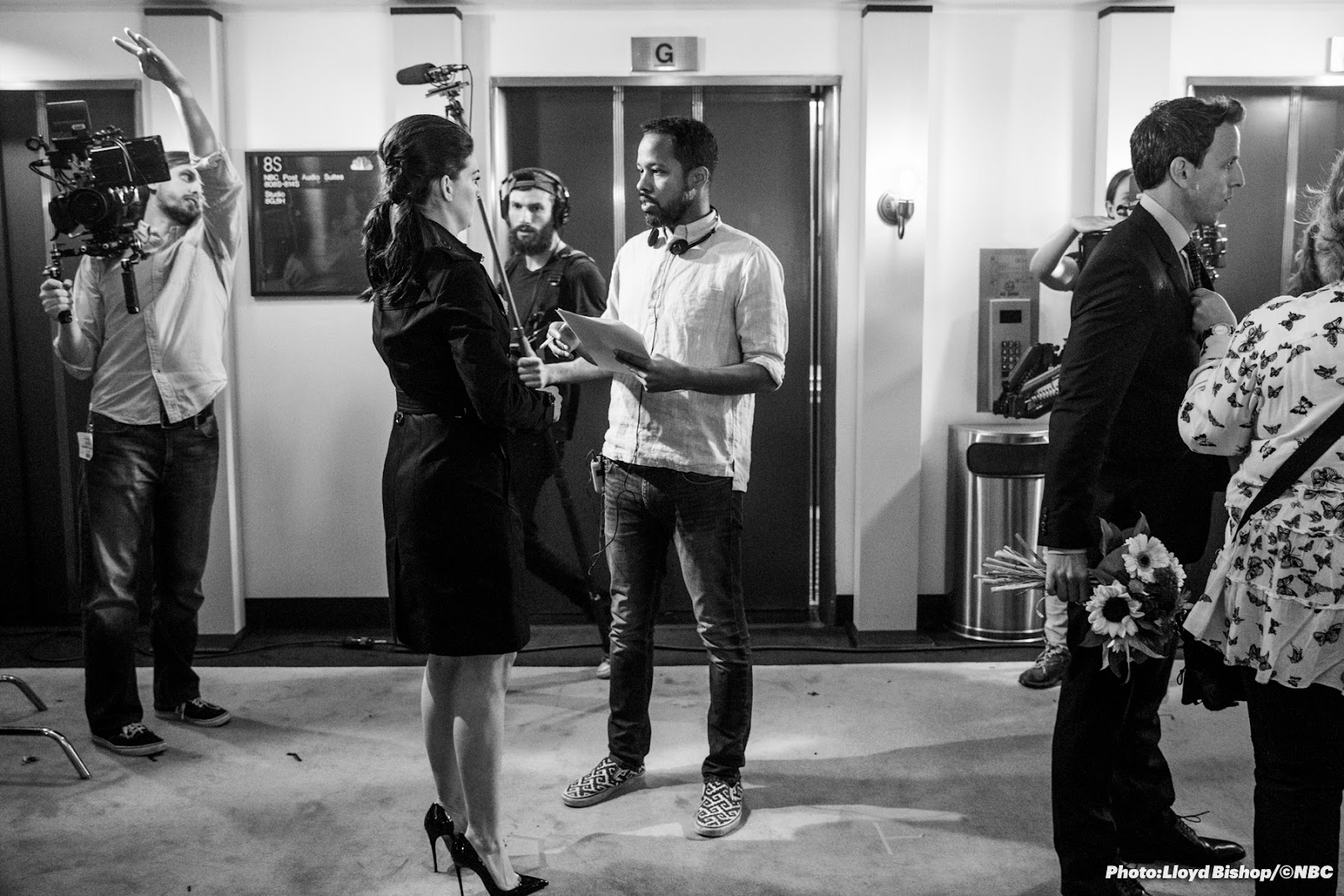