Step into the Page

The Future of Storytelling

From Virtual to Reality

Ashley Rodholm is a Director and Editor raised in Palm Springs, California.

Though her sights were set on directing from a young age, her career started as an Editor developing powerful story instincts in documentary. Her first documentary short was recognized with the Golden Gate Award First Prize at the San Francisco International Film Festival, and her most recent made headlines in Forbes, The Verge, and Variety for its heartfelt depiction of legendary Disney animator Glen Keane.

As an editor, Ashley worked with Marvel Studios’ screenwriter Nicole Perlman on her lauded directorial debut, then cut EXIT 12 by Even/Odd’s Mohammad Gorjestani, which went on to receive the Best Documentary Short award at SXSW, among many others, before being acquired by Fox Searchlight Pictures.

On set and in post, Ashley’s focus is on bringing to light the honesty and humanity behind every story. 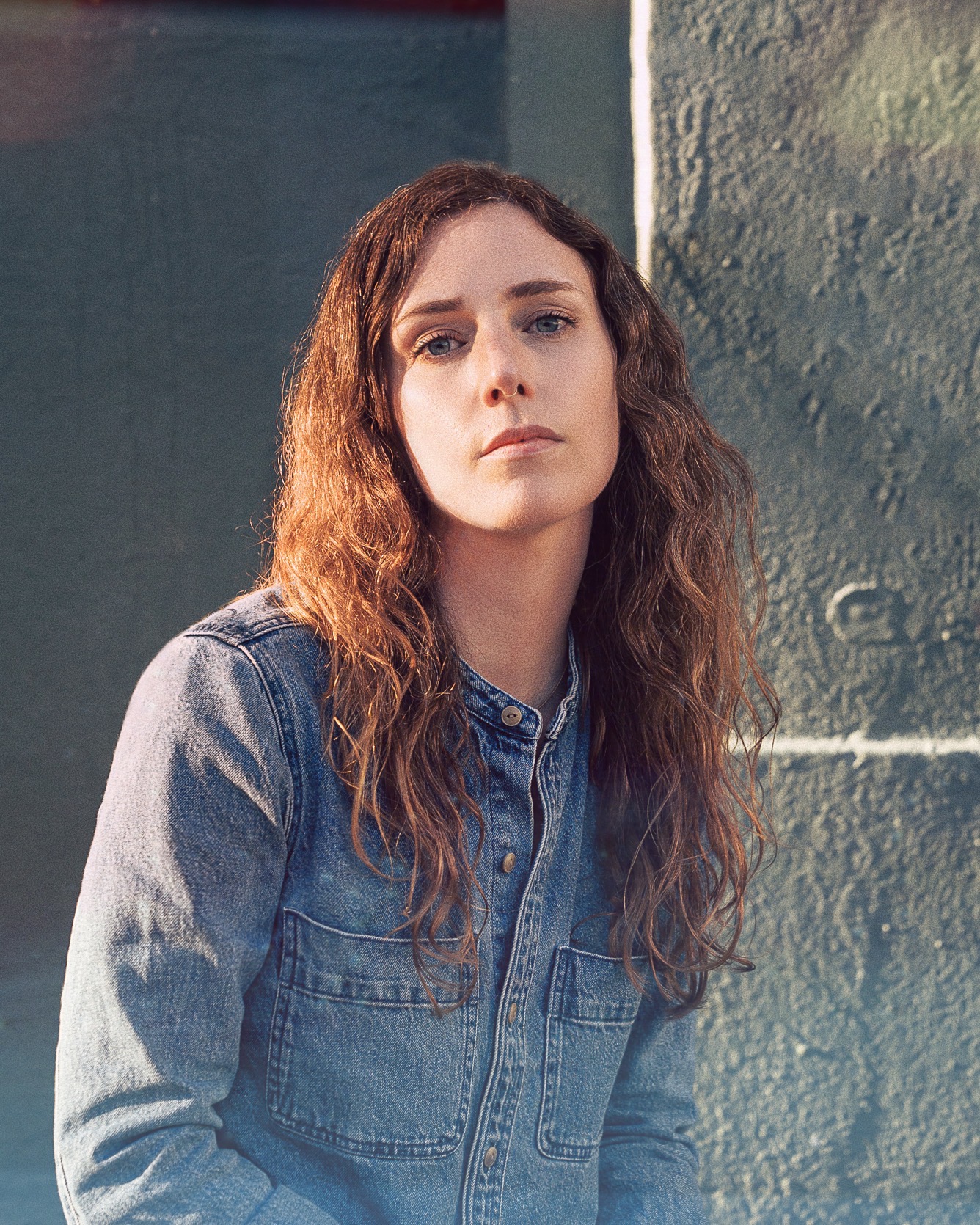