Through the Valley (Teaser)

Amar Chebib is a Syrian-Canadian Director who fell in love with the medium making skateboard videos as a teen in the Middle East.

He’s since made a range of award-winning short films and commercials, plus a feature documentary about three Syrian musicians turned civil war refugees. His most recent work, Joe Buffalo, is a short hybrid doc about the eponymous Indigenous skateboard legend and survivor of Canada's notorious Indian Residential School system. After premiering at Big Sky, it was recognized with the Audience Award at SXSW, the Jury and Audience Awards at Calgary Underground Film Festival, and selection to screen at Tribeca, among other festivals.

Amar has directed work for Square, Airbnb, Beats by Dre, Casper, and Bank of America. He resides in Vancouver, Canada with his wife and works globally. 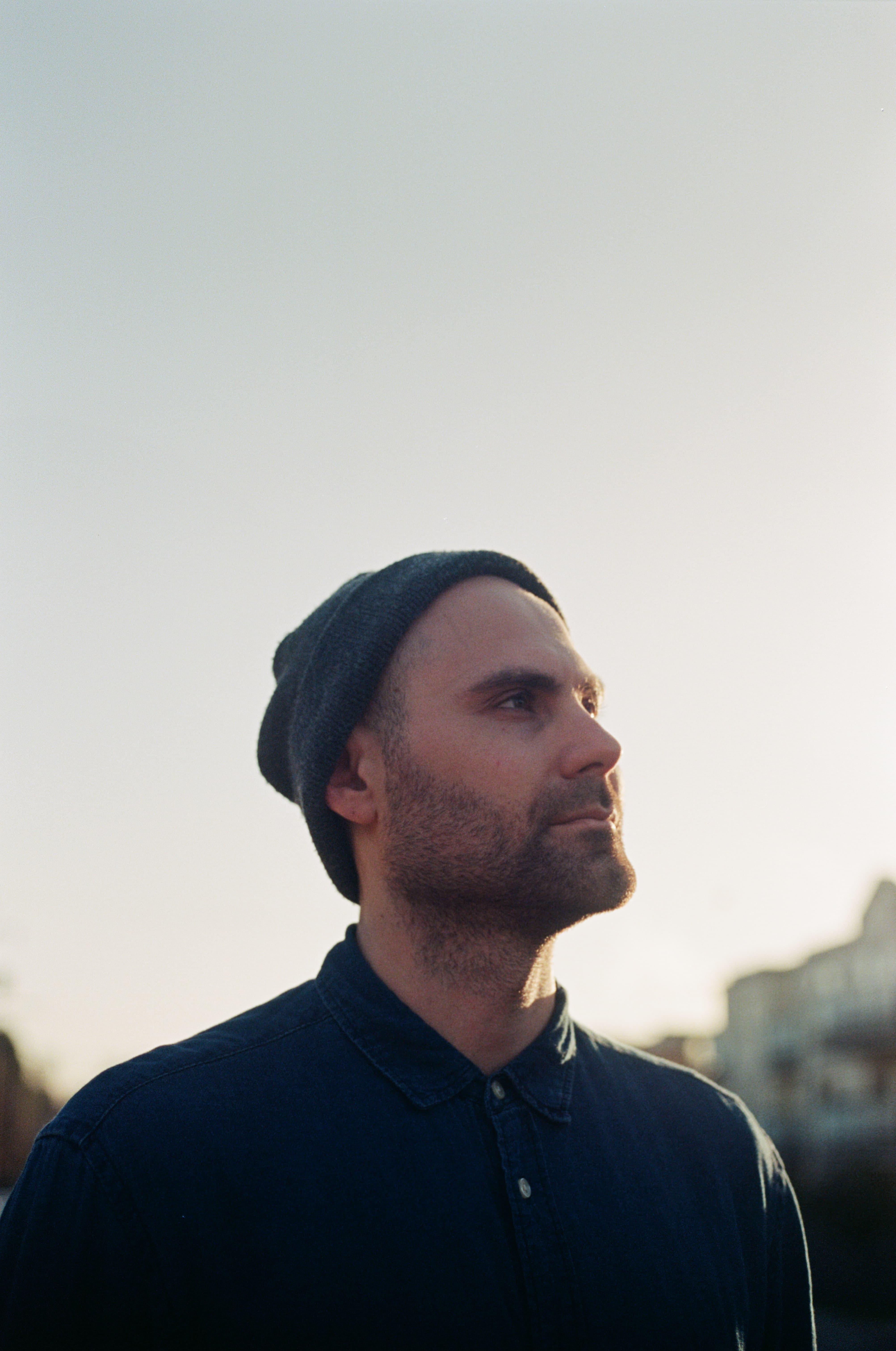